In this secondment, we aim to explore how to add layers of resilience to built environments in the context of the Internet of Things (IoT). Smart built environments such as smart homes and smart office buildings heavily depend on IoT systems to sense and monitor their surroundings reliably. Such dependencies also create high risk. Malicious parties could tamper these IoT devices and systems in such a way that they will be reporting incorrect data to control systems. Such unreliability could create a significant risk (even be catastrophic and fatal) to build environments. Therefore, we need to develop resilient built environment by creating multiple layers of resiliency. This means that even a malicious party may manipulate some IoT devices (or some part of IoT system), rest of the IoT system will be able to get together and protect and maintain its functionality with minimum impact on the built environment.

In this secondment, Dr Charith Perera will embed himself into Building Research Establishment (BRE) to developing secure and resilient built environments. BRE is interested in securing smart homes. Therefore, this secondment will bring both worlds (smart office and smart home) together and explore resilience from a holistic viewpoint. 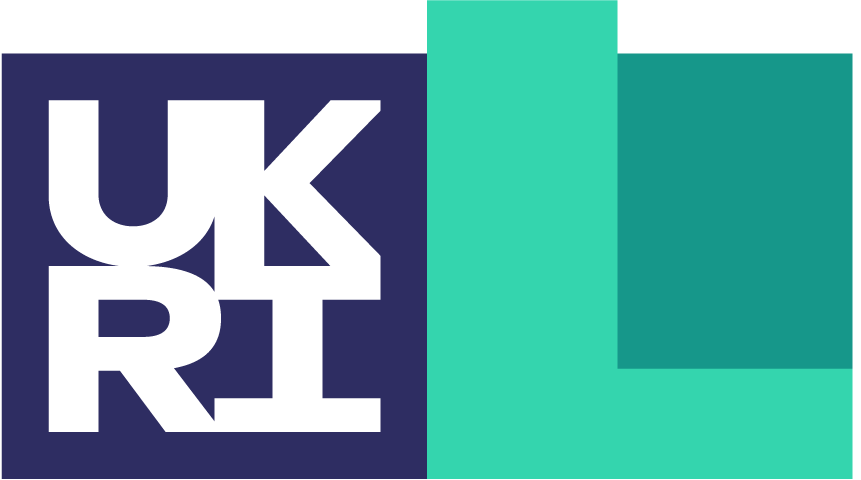 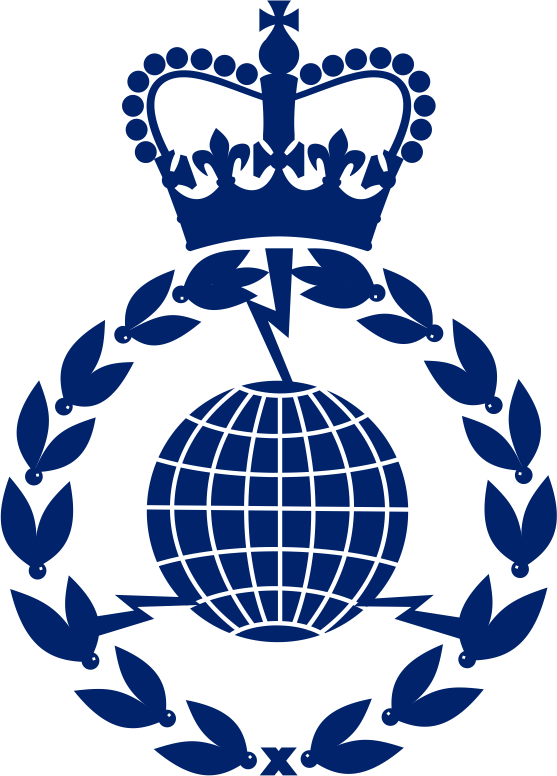 Government Communications Headquarters, commonly known as GCHQ, is an intelligence and security organisation responsible for providing signals intelligence and information assurance to the government and armed forces of the United Kingdom. 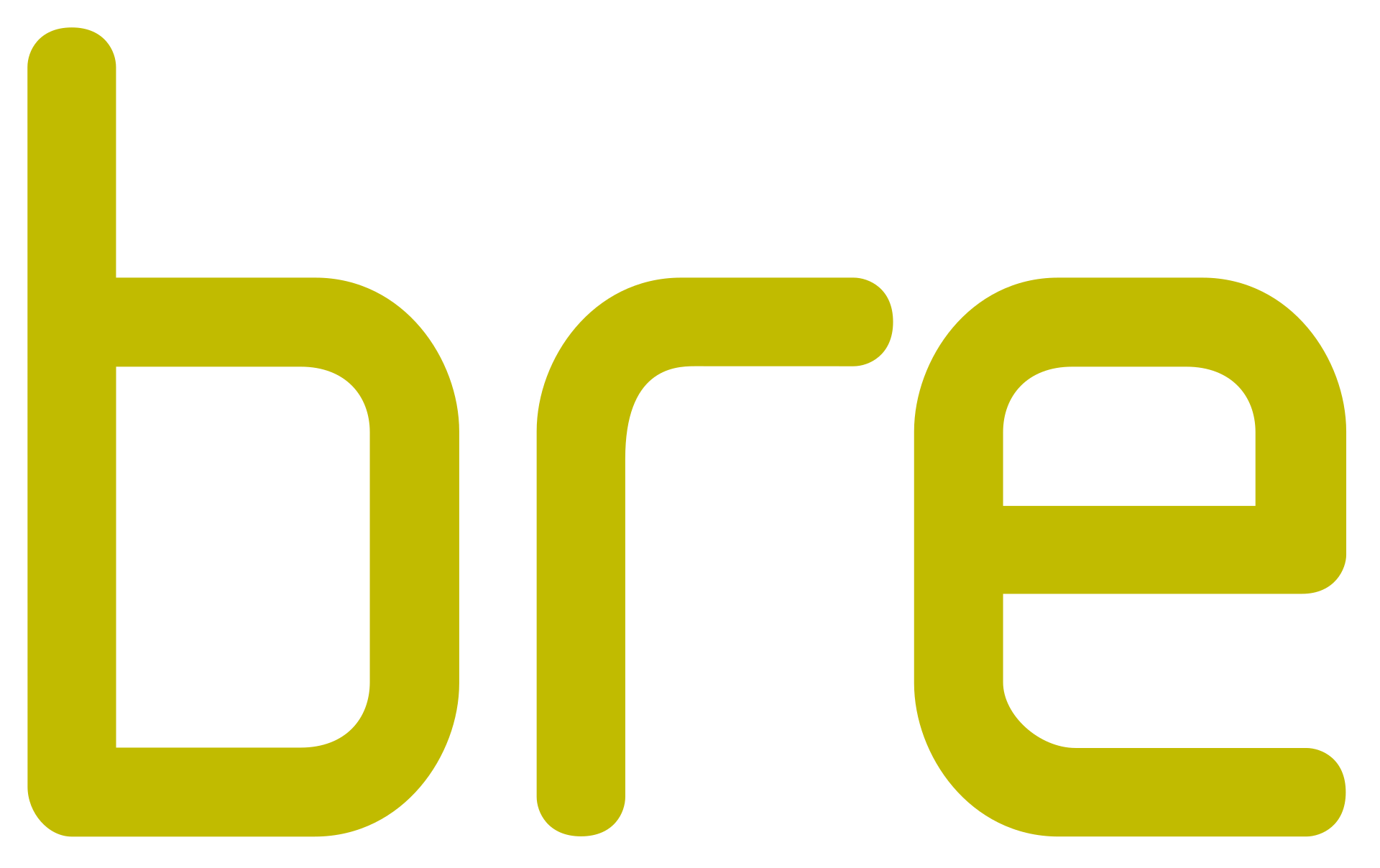 The Building Research Establishment (BRE) is a centre of building science in the United Kingdom, owned by a charitable organisation, the BRE Trust. BRE provides research, advice, training, testing, certification and standards for public and private sector organisations in the UK and abroad.