This project explores the use of natural language to give instructions that might be interpreted by Internet of Things (IoT) devices in a domestic ‘smart home’ environment. We start from the proposition that reminders can be considered as a type of end-user programming, in which the executed actions might be performed either by an automated agent or by the author of the reminder. We conducted an experiment in which people wrote sticky notes specifying future actions in their home. In different conditions, these notes were addressed to themselves, to others, or to a computer agent. We analyse the linguistic features and strategies that are used to achieve these tasks, including the use of graphical resources as an informal visual language. The findings provide a basis for design guidance related to end-user development for the Internet of Things. 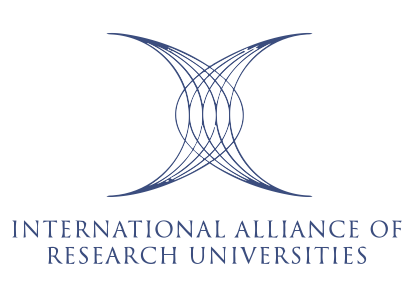 The International Alliance of Research Universities (IARU) was launched as a co-operative network of 10 leading, international research-intensive universities who share similar visions for higher education, in particular the education of future leaders. The Australian National University (ANU) is a national research university located in Canberra, the capital of Australia.